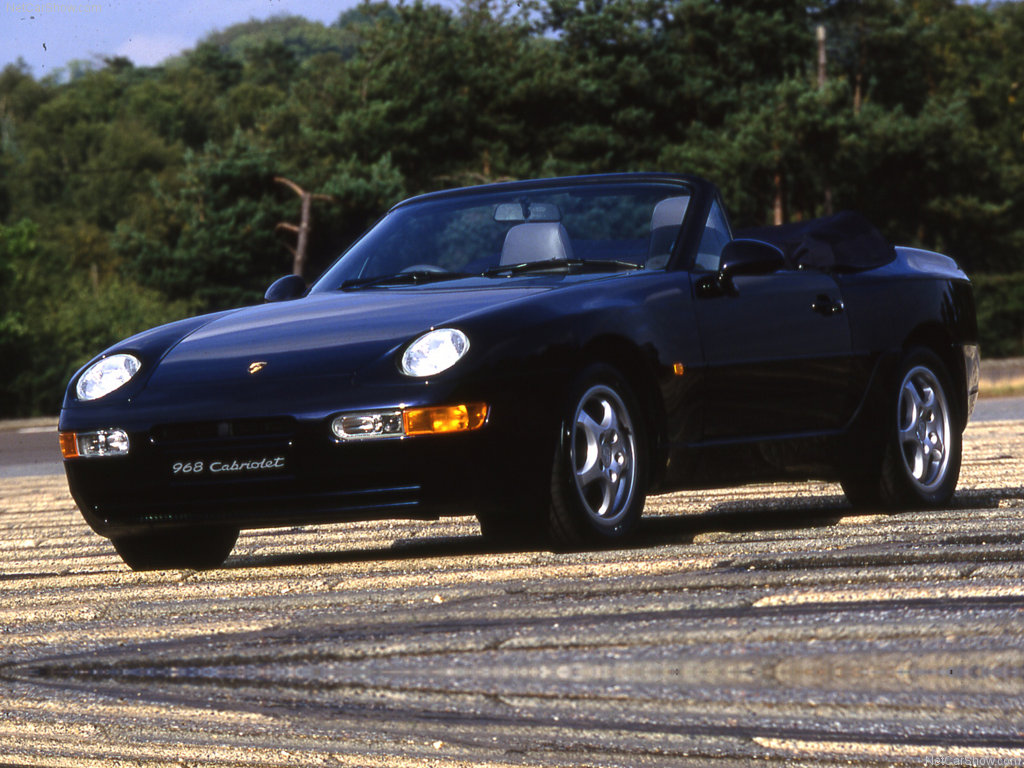 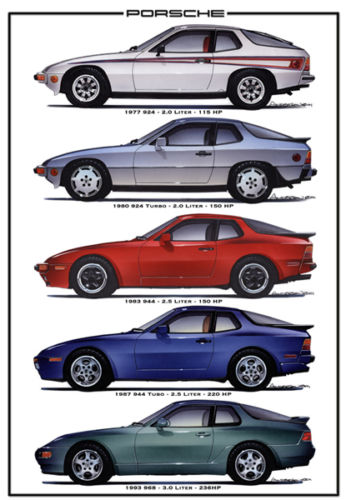 The Porsche 968 was born at a time when sports cars were being evolved into our families mad this was a great example. Porsche released and sold this car from 1992 to 1995.

The 968 soon become the entry-level of the Porsche’s range becoming more popular that the 944.